Join Earl and Lee Dingus at the #1 rated traditional Arts and Craft Show in America; Penn’s Colony which is held the last 2 weekends of September every year in Saxonburg, Pennsylvania. Earl and Lee feature a small version of a traditional East Coast “Wikiup” dwelling that Earl uses to do his old style traditional Silversmith demonstration at. Lee can usually be found at the arbor creating traditional and modern bead work. If you stop by there booth during the festival, one or both of them will educate and entertain you on the culture and traditions of their people from both a historical view and on issues that face Native American Indian People Today.

In addition to the Wikiup they build an old style “Pine arbor” where they sell their one of kind Seneca and Cherokee creations. Earl and Lee create both of these structures just for the festival and it usually takes them an entire day to build. They both want to give the public an idea of what Native American life was like over 200 years ago in the Western Pennsylvania area. 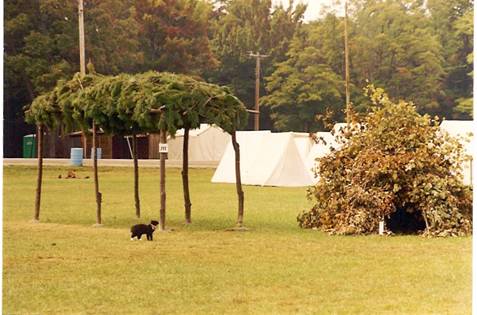 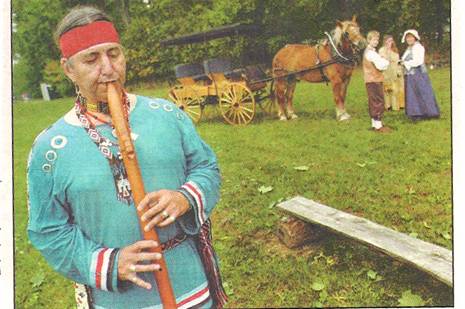 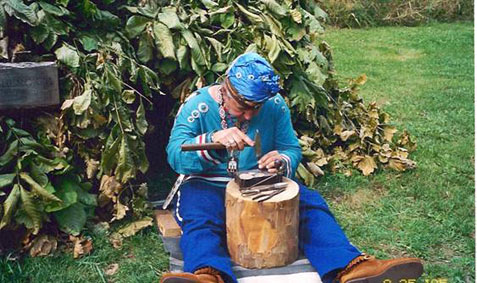 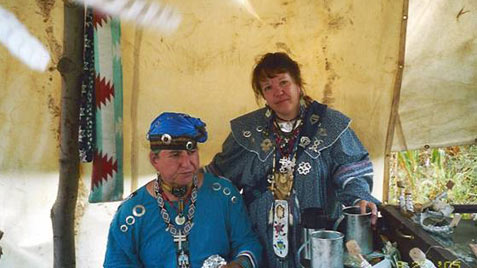